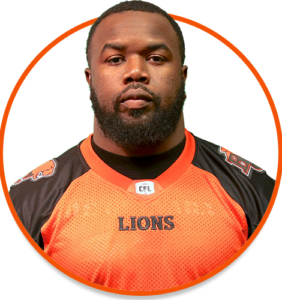 Acquired:
Shawn was traded to the BC Lions by the Toronto Argonauts in August 2019 in exchange for DT Davon Coleman and a conditional eighth-round selection in the 2020 CFL Draft. 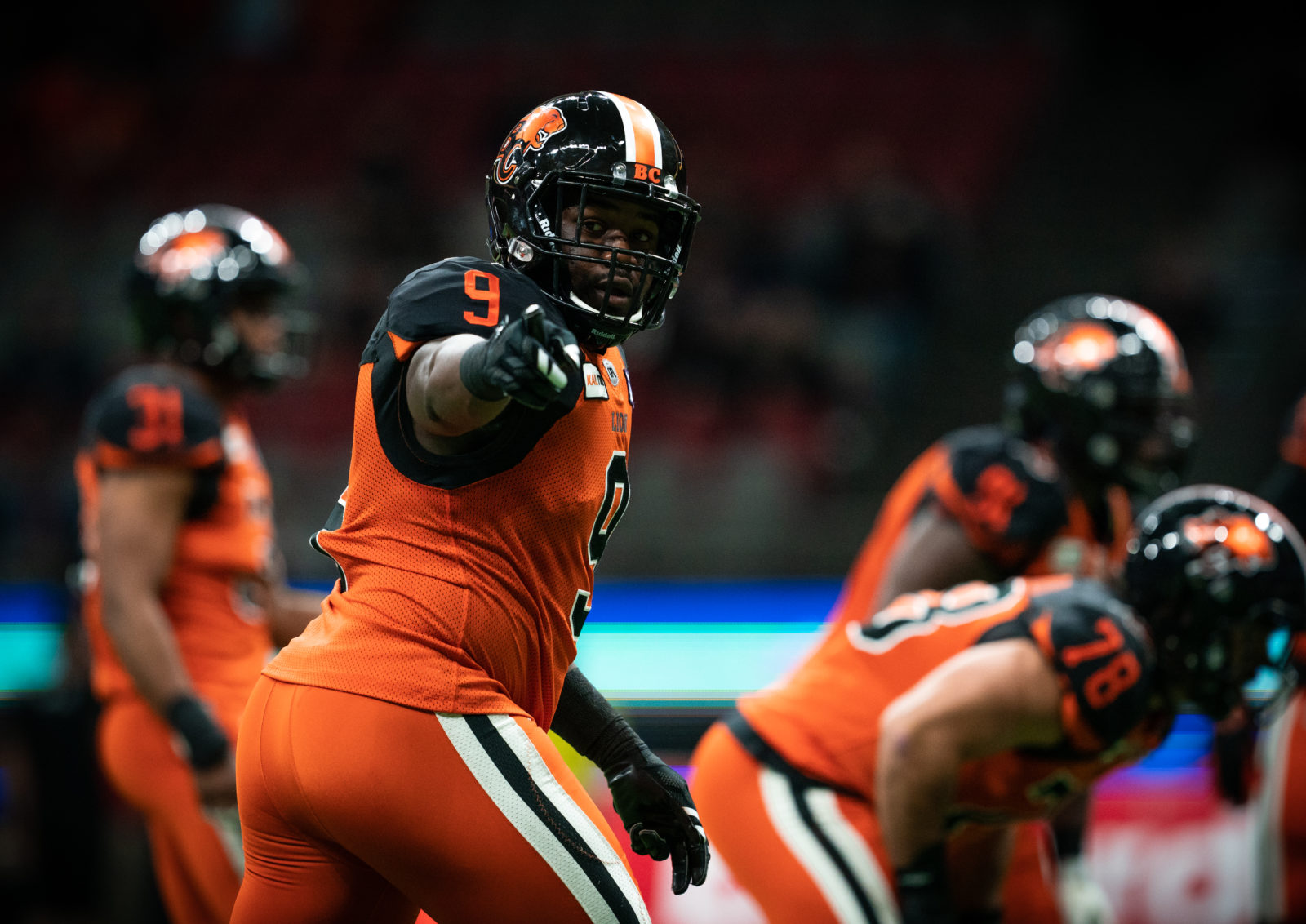 Highlights:
2019: Similar to his arrival in Vancouver in 2018, the Lions acquired Shawn from the Toronto Argonauts midway through the 2019 campaign and he had an significant impact over his 10 games with the team notching 19 tackles, eight sacks, three forced fumbles and a pair of tackles for a loss. Prior to re-joining the Leos, Shawn played four games for the Argos tallying 15 tackles and a sack which came against the LionsThe veteran defensive lineman began his career with the Saskatchewan Roughriders in 2011, but has also seen action with the Edmonton Eskimos, Calgary Stampeders and Ottawa RedBlacks during his nine-year career.

2018 (Tor, BC): Shawn played five games for Toronto recording five tackles, one sack and one forced fumble before being acquired by the Lions in July.  He started 13 games for the Lions, recording 10 sacks and 16 tackles. 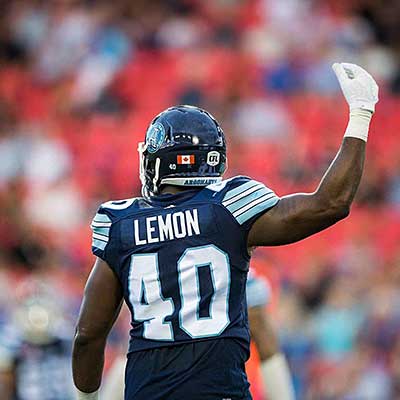 2017 (Tor): Shawn started 12 games for the Argos and tallied 18 tackles, eight sacks, 18 QB pressures along with one forced fumble and one pass knockdown. In the East Final win over Saskatchewan he notched five tackles, one tackle for a loss, three sacks and a QB pressure. He enjoyed his second Grey Cup win a week later as the Argos topped the Stamps in in Ottawa.

2016 (Ssk, Tor): Shawn Signed as a free agent with Saskatchewan in January and played one game for the ‘Riders before being traded to Toronto in July. He made 17 appearances with Argos and finished second in CFL with 14 sacks along with 22 tackles and five forced fumbles. The lofty numbers earned him a selection as the Argos’ Most Outstanding Defensive Player along with an East Division All-Star nod.

2015 (Ott): Following his release by Calgary in January, Shawn signed with Pittsburgh Steelers and eventually had a stint with the San Francisco 49ers before being released at the end of training camp. He quickly inked a deal with the Ottawa Redblacks in September and played nine regular season games, recording 13 tackles, six sacks and two tackles for a loss. Along with a his appearance in the East Final win over Hamilton, Shawn made his second trip to the Grey Cup and had four tackles and a sack in the club’s loss to Edmonton.

2014 (Cal): Shawn played 18 games in his second season with Calgary racking up 26 tackles, 13 sacks, eight forced fumbles and an interception. He added another three tackles in West Final win over Edmonton and earned his first Grey Cup ring with two tackles and a sack in Calgary’s win over Hamilton in the 102nd Grey Cup.

2013 (Cal): Shawn was released by Edmonton just prior to training camp and signed with Calgary in early June. He played six games games for the Stamps notching 17 tackles and three sacks. He added another six tackles in Calgary’s West Division Final loss to Saskatchewan.

2012 (Edm): Following various stints in the AFL with the Cleveland Gladiators, San Jose Sabercats, Orlando Predators and the Sioux Falls Storm of Indoor Football League, Shawn was signed as free agent by Edmonton Eskimos in June and appeared in 12 games with 15 tackles, six sacks and a forced fumble. He added one tackle in East Final loss to Toronto.

2011 (Wpg, Ssk): Shawn had a brief encounter with the CFL in 2011 signing as a free agent with the Winnipeg Blue Bombers in July only to be released after one week and landing in Saskatchewan in August. He played one game with the ‘Riders before being released and moving on to the AFL’s Cleveland Gladiators in October.

College: Played 41 games over four seasons at the University of Akron. Had 102 tackles, 23 tackles for loss, six forced fumbles and 11 sacks for the Zips. Was All-MAC in his senior season after posting seven sacks.