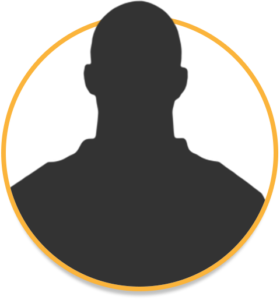 Pro: From 2013 to 2015, Tuggle appeared in 42 games for the NFL’s Houston Texans, recording 71 tackles, one interception and one forced fumble. Was a member of the Cleveland Browns in 2016.

College: Tuggle played two seasons (2011-12) at Kansas State after transferring from Blinn College (2010) and Boston College (2009). He registered 19 tackles, 4.5 tackles for a loss, three sacks, one forced fumble and a pass breakup with the Wildcats as a senior…converted from quarterback to linebacker ahead of his junior season at KSU.

Personal:
Justi’s father, Jessie Tuggle, played 14 seasons in the NFL and was selected to five Pro Bowls and was inducted into the College Football Hall of Fame in 2007.