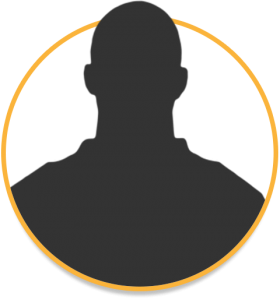 College: Attended the University of Montana from 2015-2019. Over his college career, the Oregon native set a Montana record with 397 career tackles. In 2019, Olson recorded a Big Sky Conference single-season record of 179 tackles, breaking his own record of 151 which he set the year before. He also contributed 3.5 sacks, four passes defended, two forced fumbles, and an interception on his way to being named the Buck Buchanan Award Winner (FCS Defensive Player of the Year).

Pros: Spent time in 2020 on the Philadelphia Eagles practice roster.