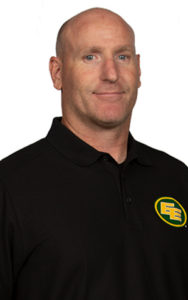 After retiring as a player, Gass spent the 2008 season as a defensive assistant with the Eskimos before moving back to California to finish his education at Fresno State and has coached high school football in Servite and Bakersfield.