Ricky Ray’s last six seasons in Edmonton had its ups and downs.

“We made to one West (Division) final, one East final,” he said.

But Ray’s biggest disappointment, by far, was getting traded to the Argos in December 2011 after nine seasons with the Green and Gold. He was devastated by the news and didn’t want to talk to Eskimos General Manager Eric Tillman or Head Coach Kavis Reed “or anyone else involved.”

“You feel like they don’t believe in you,” he explained. “You feel like you weren’t good enough for them, so you take it personally.”

In making the deal, Tillman said Ray was too old, not mobile enough and not enough of a clutch performer to warrant his large contract. It appeared like the GM may have had a point when Ray returned to Edmonton for the first game of the 2012 season and lost. The Eskimos jumped out to an early 13-0 lead and held on to win 19-15.

As luck would have it, the Eskimos ended up in Toronto again for the East Division Semi-Final, and Ray ran for a seven-yard touchdown as the Argos scored a CFL playoff-record 31 unanswered points in the second quarter. That was also the game where Edmonton backup QB Matt Nichols suffered a gruesome dislocated ankle injury in the third quarter.

“I remember going into that game with a lot of added pressure on myself, thinking that I can’t lose three times to a team that just traded me,” Ray said. “To lose to them in the playoffs would be highly embarrassing. Thankfully, we were able to win that game.

“Winning that playoff game, getting that first victory against your former team, was when I finally got over the trade,” he continued. “I felt like I could finally move past it and not take it as personal.

“And then we won the Grey Cup (35-22 over the Calgary Stampeders), so that makes getting over it even easier.”

Ray, 39, dealt with a lot of injuries (torn labrum in shoulder, knee injuries, a punctured lung, a torn ligament in the neck) during seven seasons with the Argos, playing only 72 of 126 regular-season games, before finally retiring on May 8, 2019.

“That was really the story of my career in Toronto,” he said. “I missed too many games. I got a few weird hits on my knees; you know, guys rolling into me. And then I hurt my shoulder and a few other injuries and then finishing with my neck. I just couldn’t really gain the consistency I wanted to be a reliable full-time guy there.

“Luckily, I had coaches and management who stuck with me through all those injuries, and I was able to come back with Coach (Marc) Trestman showing a lot of confidence in me in 2017 and giving me the opportunity to being the starter. Winning the Grey Cup (27-24 over Calgary) that year really gave me something to be proud of after a lot of ups and downs during the last little bit of my career.”

Ray became the first player to throw 100 touchdown passes for two different CFL teams and only the fourth player (Anthony Calvillo, Damon Allen and Henry Burris are the others) to pass for more than 60,000 yards. He was the East Division’s nominee as most outstanding player three times and established a CFL record by having 20 or more completions in 24 consecutive games (recently tied by Edmonton’s Trevor Harris). He also threw 222 passes without giving up an interception to begin the 2013 season. Including the previous season, he attempted 247 passes without a pick. Ray set a CFL and pro football single-season record with a 77.23 completion percentage in 2013, completing 21 consecutive passes at one point.

“He’s everything I thought he’d be, and a little more,” Toronto Head Coach Scott Milanovich said in 2012. “He’s more accurate than I even thought he would be; his technique is so good.”

“When I think back to my career, I think about all the great things that I was lucky to experience – five Grey Cups, being on the team that won four of them, passing yards, having some of the franchise records that I have – but I also think about all the not-so-great things – the injuries and the games I missed. I was a .500 quarterback in the regular season. I think I had 100 wins and 100 losses. And the last game that you ever play in, you get carried off the field on a stretcher in a neck brace.

“There were just a lot of downs that I had a deal with along the way,” he added. “I equate that to the experiences of going through life. You’re going to have a lot of great times and a lot of down times, and you’ve got to be able to deal with both of them.”

“I’m feeling really good,” he said. “My neck doesn’t bother me. My body feels really good. I don’t have anything that’s lingering or holding me back at this point. I’m really happy with that.

“There’s nothing wrong with my spine or my vertebrae or nothing broken. Just a little tear in a ligament that needed to heal up. It ended up being not serious to where it’s going to affect my life, but serious enough that I really had to think if it was worthwhile to keep playing football.

“Just with all the injuries I had been going through in Toronto when I got the neck injury (in the second game of the 2018 season), I think I knew right away that was probably the last game I was going to play.”

Once the doctor told Ray that he had to avoid contact for six months, he knew he was done for the season, but wasn’t ready to call it a career.

“I wanted to make sure,” he said. “I didn’t want to say something right after the season and then go through the off-season and change my mind.

Ray advised Argos coach Corey Chamblin and GM Jim Popp that he probably wasn’t going to play again, but asked if they could sit on it until he was ready to say the words.

In turn, the Argos told him to take his time.

“They were awesome with giving me the space I needed,” Ray said. “They knew ahead of time that the chances weren’t great, but I didn’t want to make a full-out decision until I had to,” he said. 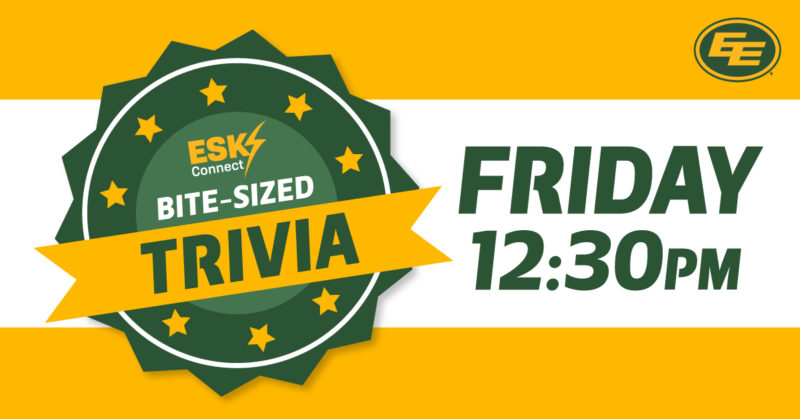