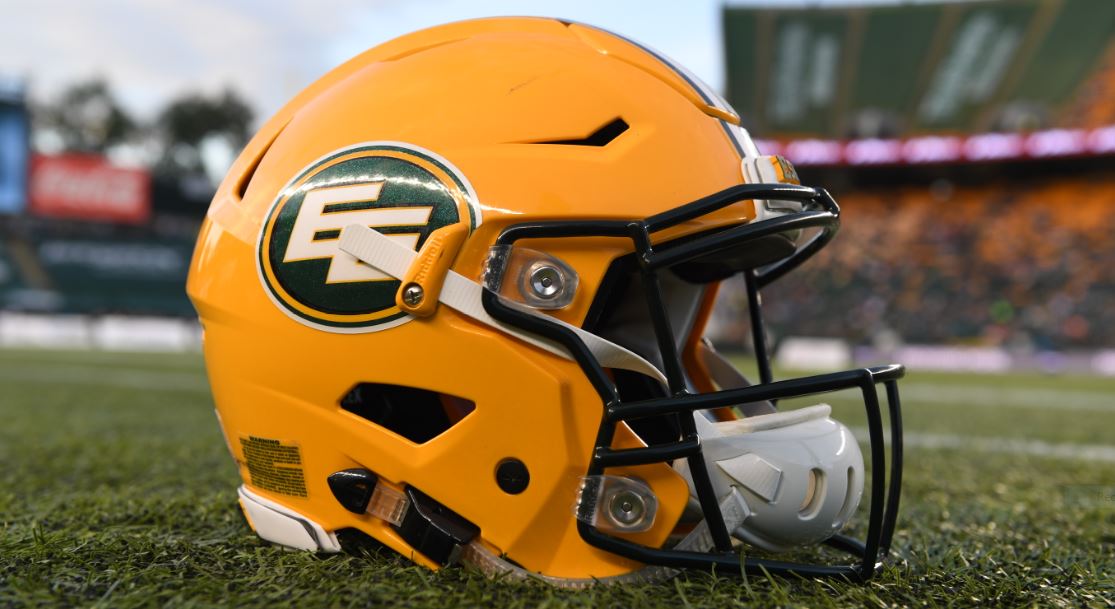 The Edmonton Eskimos have signed the team’s first round selection (third overall) from the 2019 CFL Draft, defensive lineman Mathieu Betts.

The two-time Vanier Cup champion with the Laval Rouge et Or became the first player to claim the J.P. Metras Trophy as Canadian university football’s best lineman three consecutive seasons (2016-18). He is the first to win four major U Sports awards during his career, including Rookie of the Year (2015) and Male Athlete of the Year (2018).

Statement on the Name