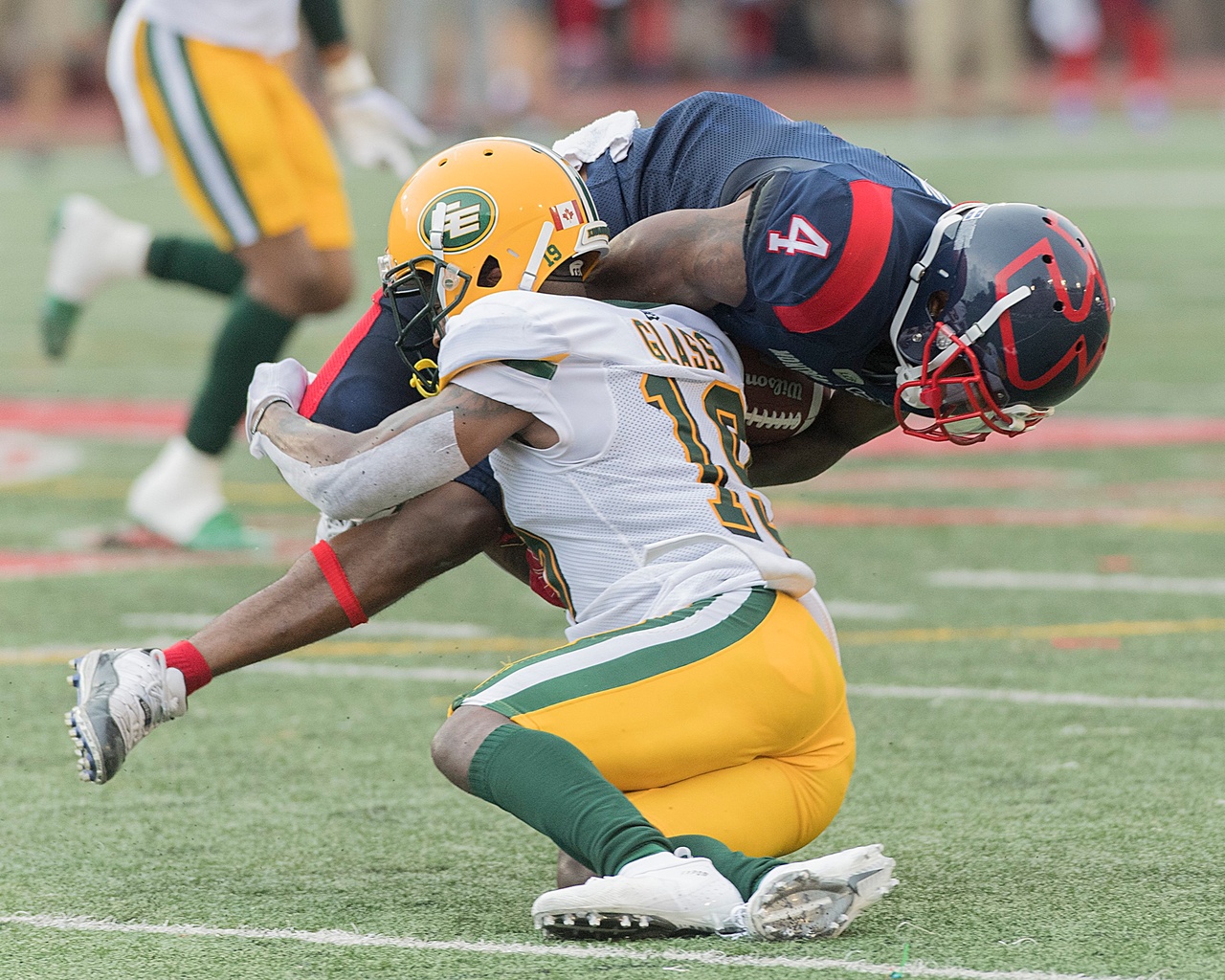 Too many mistakes snapped the Eskimos’ 11-game winning streak against the Montreal Alouettes on Saturday afternoon.

It was Montreal’s first victory over Edmonton since 2013 and extended the Alouettes’ winning streak to three games after losing their first two contests of the season.

The Eskimos also have a 3-2 record to tie the Calgary Stampeders for second place in the West Division.

“Ultimately, we were on our own worst enemy tonight,” Eskimos Head Coach Jason Maas said on the 630 CHED post-game show, admitting that his team “didn’t play well enough to win.”

“All three phases, we didn’t play complementary football. We got stops on defence; we moved the ball on offence. We just didn’t do enough.”

In particular, the Eskimos offence failed to score a touchdown on five potential scoring drives and couldn’t convert enough of their second-and-long situations into first downs.

“Any time you’re doing that, when you’re going two-and-out or three-and-out, it’s tough,” Maas said. “It’s not easy to get a rhythm going. We were just poor at that tonight.”

“We’ve got to make sure that we’re efficient on first down,” said Harris, who pointed out that the conversion rate on second-and-long in the CFL is under 40 per cent.

The other miscues started when receiver Kenny Stafford (five catches for 58 yards) dropped a pass on a third-and-two gamble at the Montreal 36-yard line early in a scoreless game.

Maas called it an “an uncharacteristic drop” from a receiver who has been “playing outstanding football.” It was the only pass Stafford didn’t catch on six targets in the game.

The Alouettes came right back down the field and opened the scoring with a razzle-dazzle 21-yard pass-and-run touchdown catch by quarterback Vernon Adams, Jr., eight minutes and 50 seconds into the game. Adams initially handed the ball off to running back William Stanback, who lateralled the ball to receiver Eugene Lewis, who tossed it back to Adams for the score.

Harris also gave up his first interception after throwing 228 passes without a pick – the fifth-longest streak in CFL history – dating back to last year when he played with the Ottawa RedBlacks. It ended a seven-play drive at the Montreal 32 late in the first quarter but didn’t cost the Eskimos any points.

“Those two procedure penalties on offence were horrible at the beginning of the game,” Maas said about the five-yard penalties on short-yardage situations “where you’d like to think you’re going to get those first downs to continue the drives and stay on the field.”

Instead, the penalties nullified first downs at the Edmonton 28- and 25-yard lines early in the second quarter and the Eskimos were forced to punt the ball away.

A holding penalty nullified Stafford’s 33-yard touchdown catch late in the second quarter. Instead, Whyte kicked his second field goal of the quarter from 34 yards on the last play of the first half as the Eskimos trailed 10-6.

The Eskimos closed to within a point, 10-9, with another Whyte field goal, this time from 48 yards, but Montreal responded with a touchdown to take a 17-9 lead.

Illegal contact on receiver penalties wiped out interceptions by Josh Johnson and safety Jordan Hoover, keeping a Montreal drive alive for another field goal by Boris Bede early in the fourth quarter.

Meanwhile, the normally accurate Whyte missed field goal attempts from 48 and 34 yards to pick up a single for a 10-point outing.

“We’ve got to play better, particularly on the road, and we didn’t tonight, and we got beat because of it,” Maas said.

The game was delayed for five minutes to start the second half for player safety (hydration period due to excess heat) and for 25 minutes early in the fourth quarter due to lightning in the area.

The Eskimos have a short turn-around for their next game at 7:30 p.m. Thursday at The Brick Field at Commonwealth Stadium against the Toronto Argonauts.