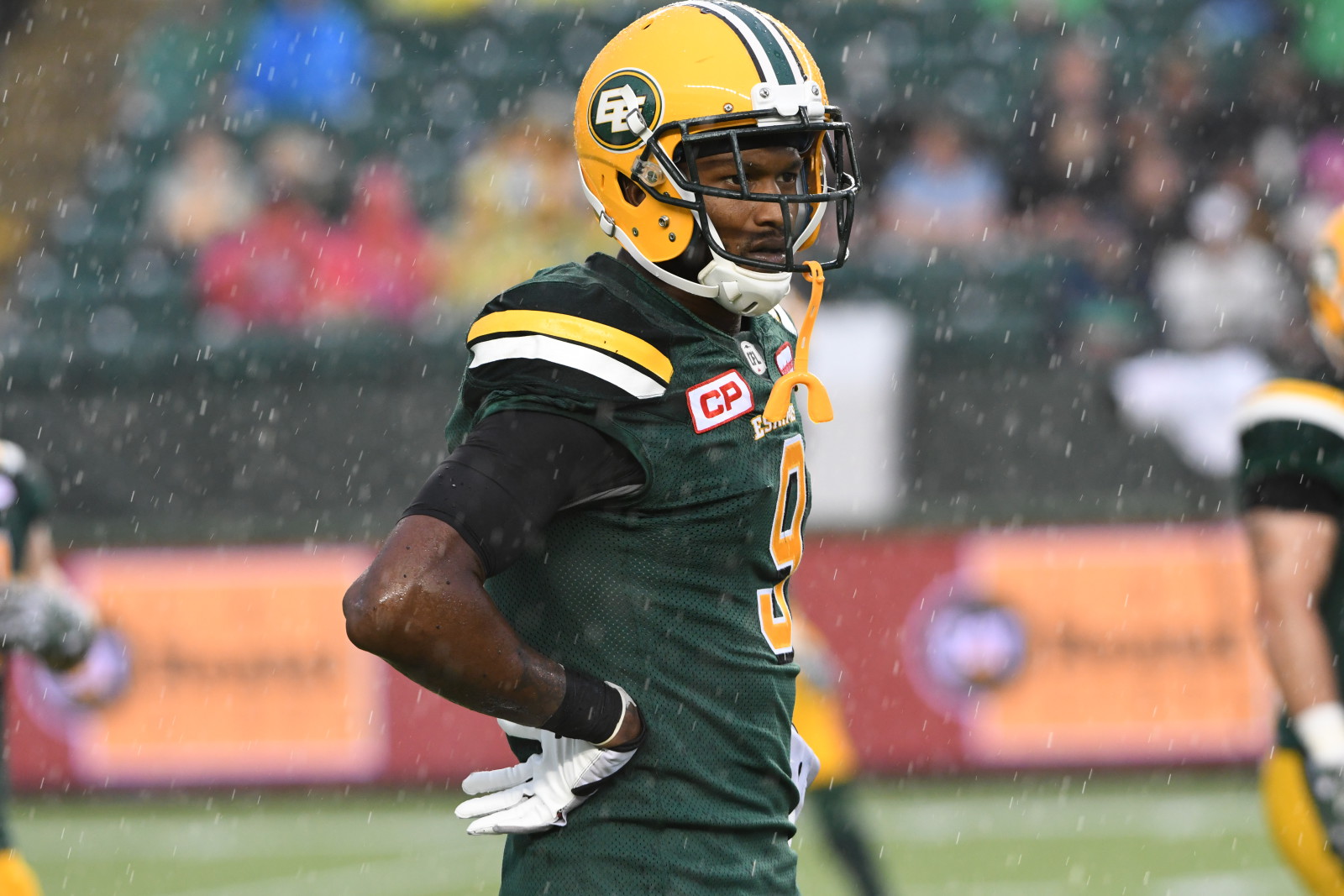 Eskimos cornerback Patrick Watkins is a CFL Player of the Week for Week 9 for his performance in last Saturday’s 46-23 road victory against the Toronto Argonauts.

The Florida State product is second on the team with 41 tackles this season. He also has five pass knockdowns.

This is Watkins first CFL Player of the Week honour this season.

The Eskimos host the Saskatchewan Roughriders this Friday, Aug. 26, at The Brick Field at Commonwealth Stadium for Armed Forces Appreciation Night, presented by Capital Power. Kickoff is 8 p.m. MT.