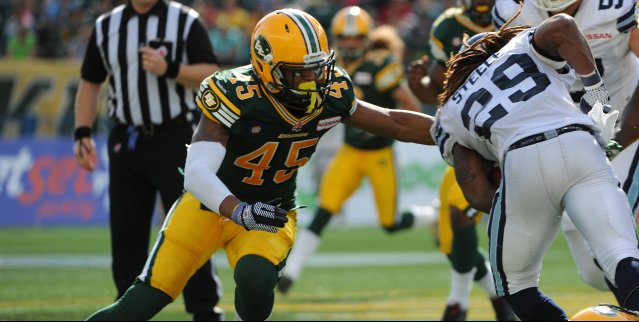 The Edmonton Eskimos, the CFL, the CFLPA and Dexter McCoil have reached a settlement of all outstanding matters.

Effective immediately and until May 1, 2016, McCoil is free to attempt to sign with an NFL team. Should McCoil be unsuccessful in securing an NFL standard player contract for the 2016 season, he has entered into an agreement to play for the Edmonton Eskimos for the 2016 and 2017 CFL seasons.